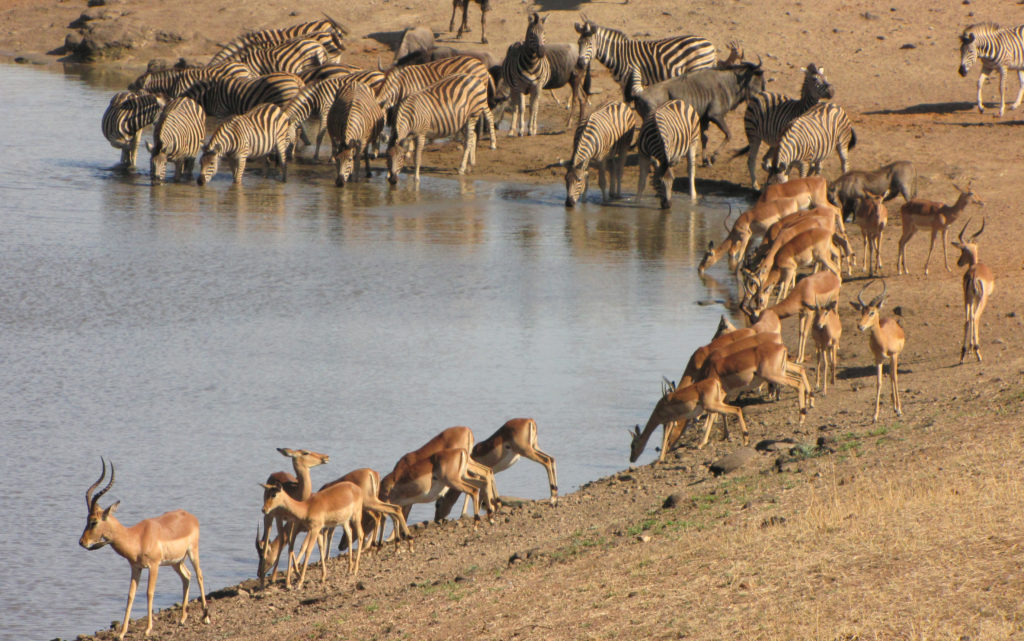 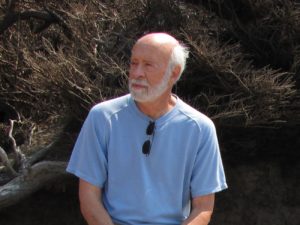 PHILLIP GIBBS has worked in the field of international issues for over thirty years with the United Nations, the World Bank, the U.S. Agency for International Development, National Geographic and numerous other non-governmental organizations. His primary areas of expertise are program design, organizational development, strategic planning, and program evaluation. He has worked in Somalia, Mozambique, Croatia, Nepal, Uganda, Kenya, and Namibia, as well as with numerous agencies and programs in North America, including positions as director of the U.S. Committee for UNICEF’s Campaign for Child Survival and executive director of New Directions, an international issues legislative action organization. He is currently an advisor to Voices for Biodiversity. 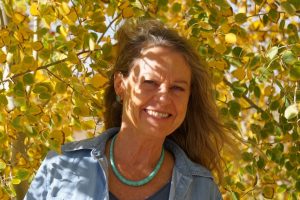 TARA WATERS LUMPKIN, PhD, is a co-founder of Perception International and coined the term “perceptual diversity” in 1994. She is an environmental and medical anthropologist who has worked as an international development consultant for UNICEF, the U.S. Agency for International Development and various nongovernmental organizations. In addition, she has worked as an environmental journalist and professor of writing and media. Tara has published poetry, fiction and nonfiction, and won more than a half-dozen writing prizes, fellowships, and grants. She is the founder of Perception International’s project Voices for Biodiversity, which is building a diverse story-sharing community to save nature and other species. 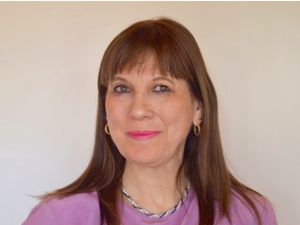 DEBRA DENKER is a longtime environmental journalist, and a member of the Society of Environmental Journalists and the Society of Woman Geographers. Debra has freelanced for various publications on social justice, refugee, war and peace, and environmental issues. Her work has been widely published in media including The Los Angeles Times, The Guardian, National Geographic, and New Mexico magazine. She co-founded Perception International in 2000, and is an editor and contributor to Perception’s award-winning Voices for Biodiversity story-gathering site. She is also project director and video creator for Perception’s Global Diversity Film Project. Debra is the author of three published books, the most recent of which is Weather Menders, a cli-fi (climate change fiction) novel. Much of her time is devoted to researching, speaking, and writing about positive and possible solutions to the climate crisis. Debra’s blog on cli-fi and climate crisis issues can be found at Weathermenders.